Though African society has been hesitant to indulge in this ‘Western import’ due to a number of inherent superstitions, more and more black women have been following this trend and posting about it on social media. Some of them go the modern route while others like paying homage to their culture.

Modern African baby showers are much like the Western ones. The only way they differ is when the elements of African culture and tradition are incorporated into the overall theme. African prints like Ankara and Kitenge are popular worldwide, and we’ll be discussing outfit ideas for expecting mothers in these fabrics. 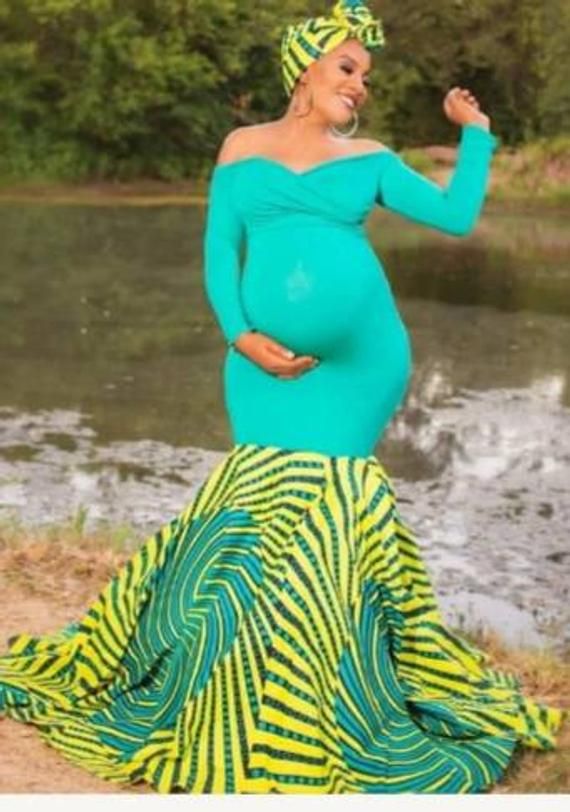 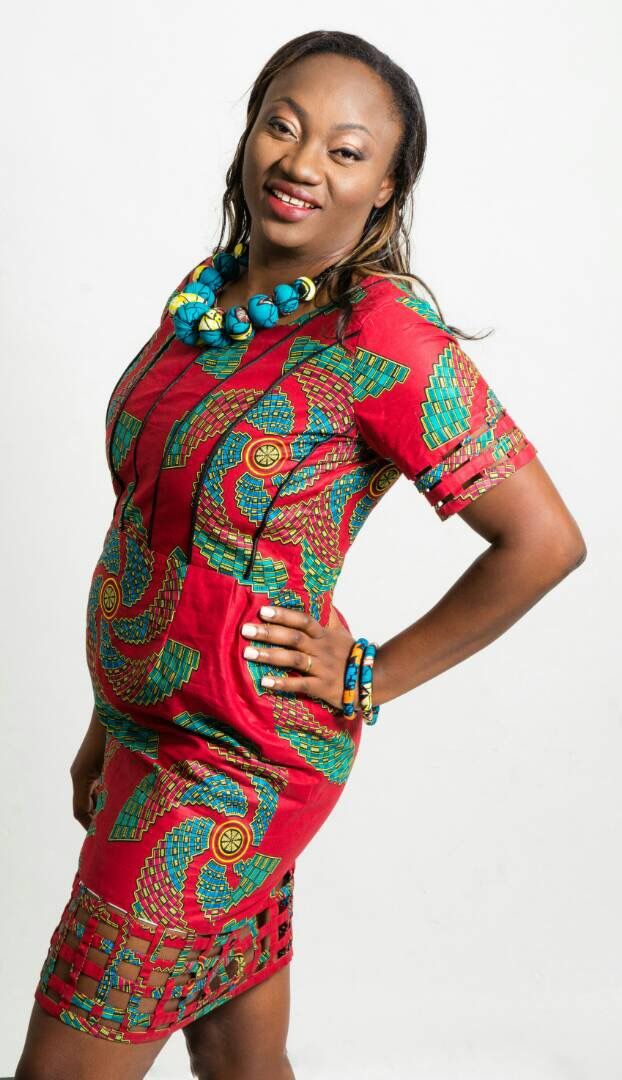 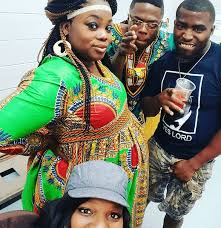 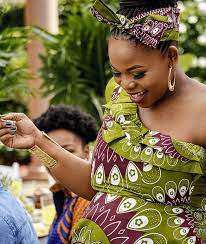 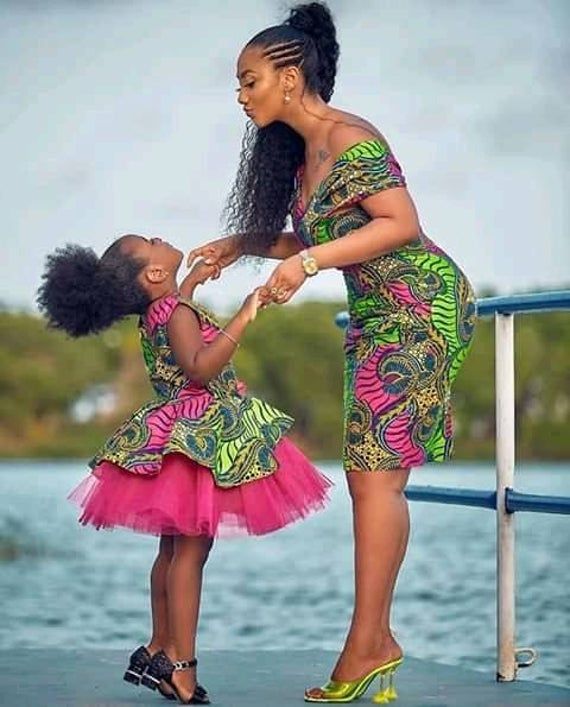 Stunning Hairstyle Ideas you should consider for your next Hairdo.

These Agbada boubou styles are soo unique and classy

Latest fashionable designs and styles for this year