The traditional marriage is such a huge ceremony it can be compared to a festival and this is something that all tribes have in common, as far as you have the fund for a grand wedding. Traditional marriage ceremonies are a place to showcase your fashion, this is the one time where colours are merged in such a beautiful and intricate way. 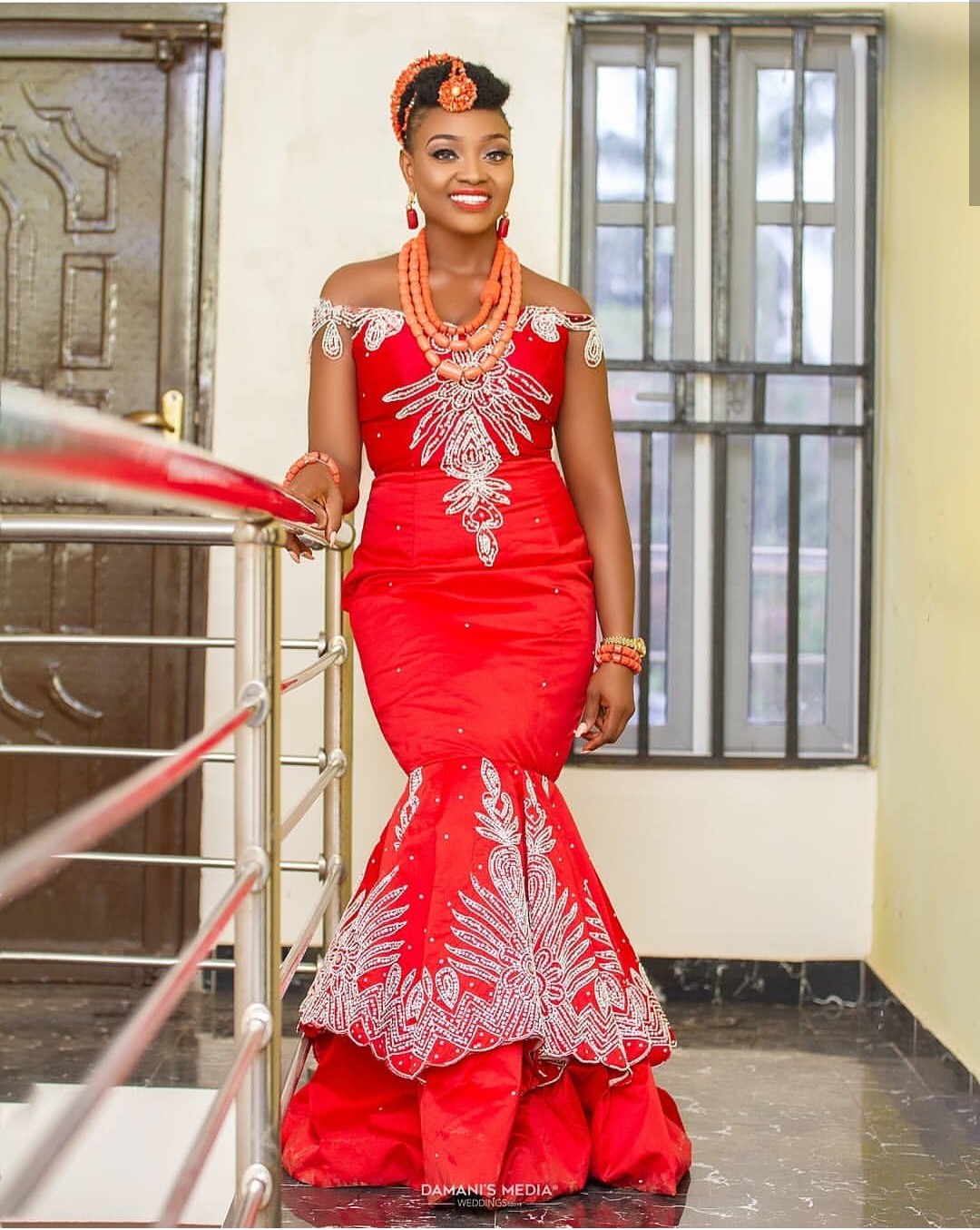 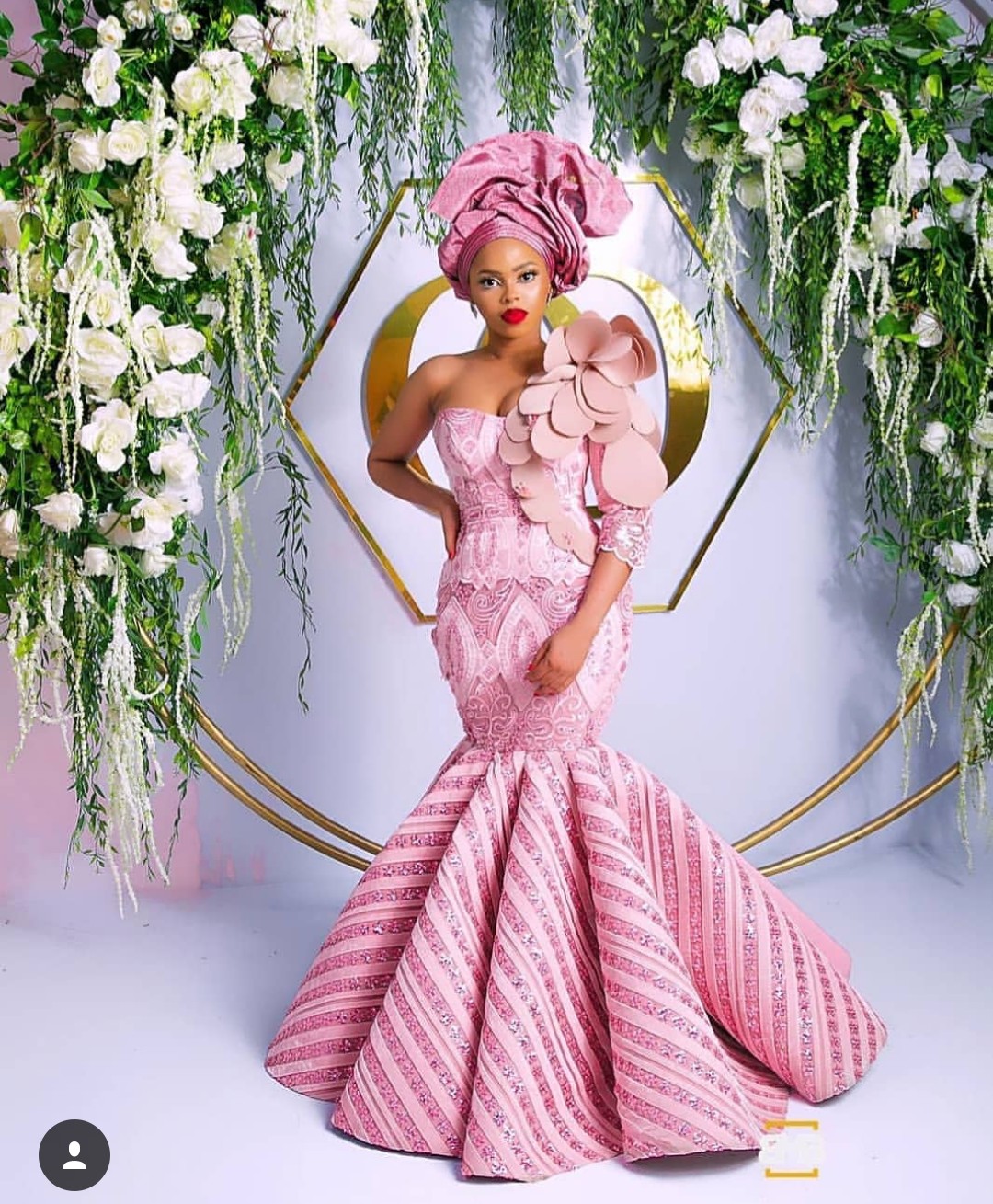 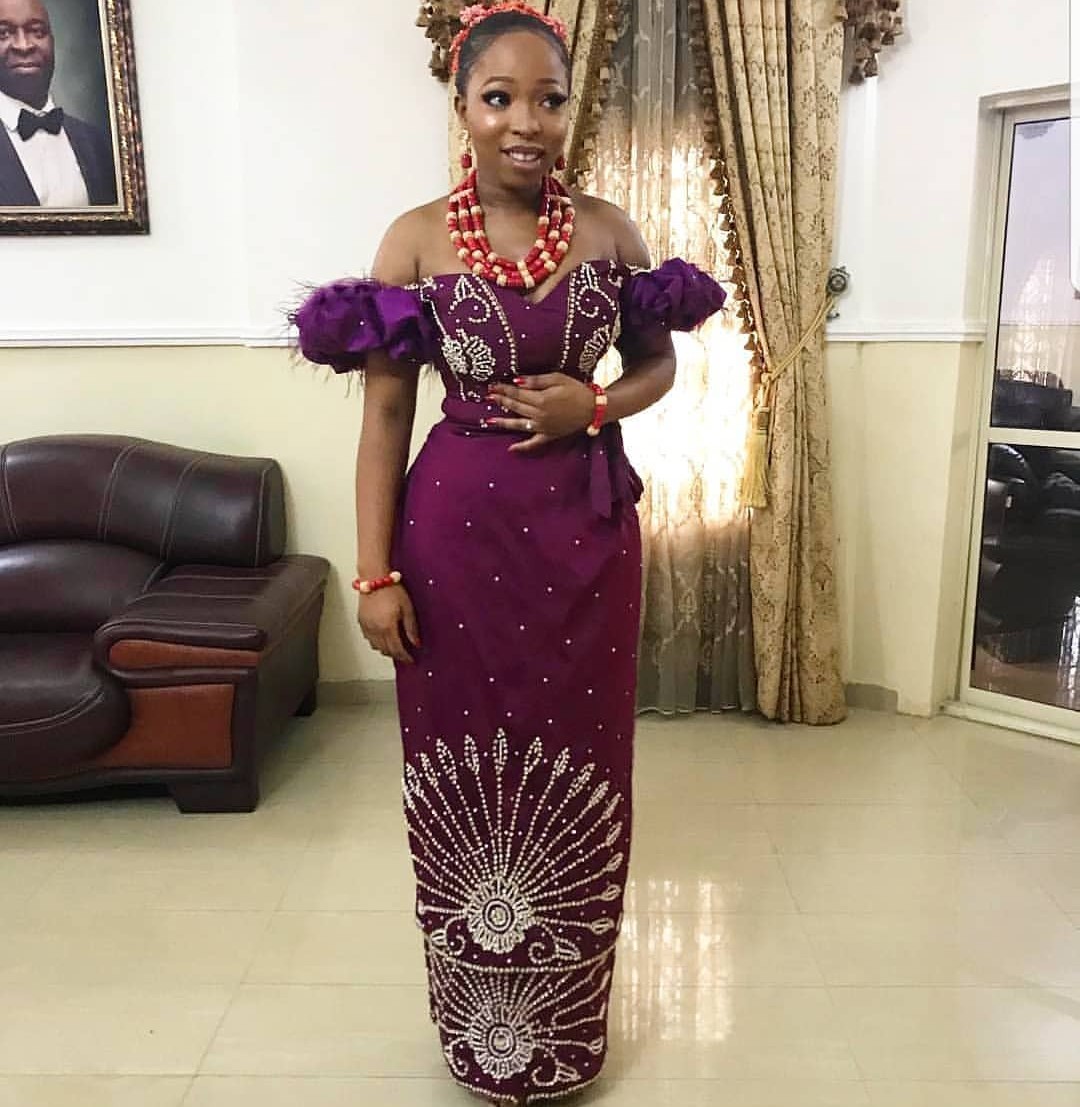 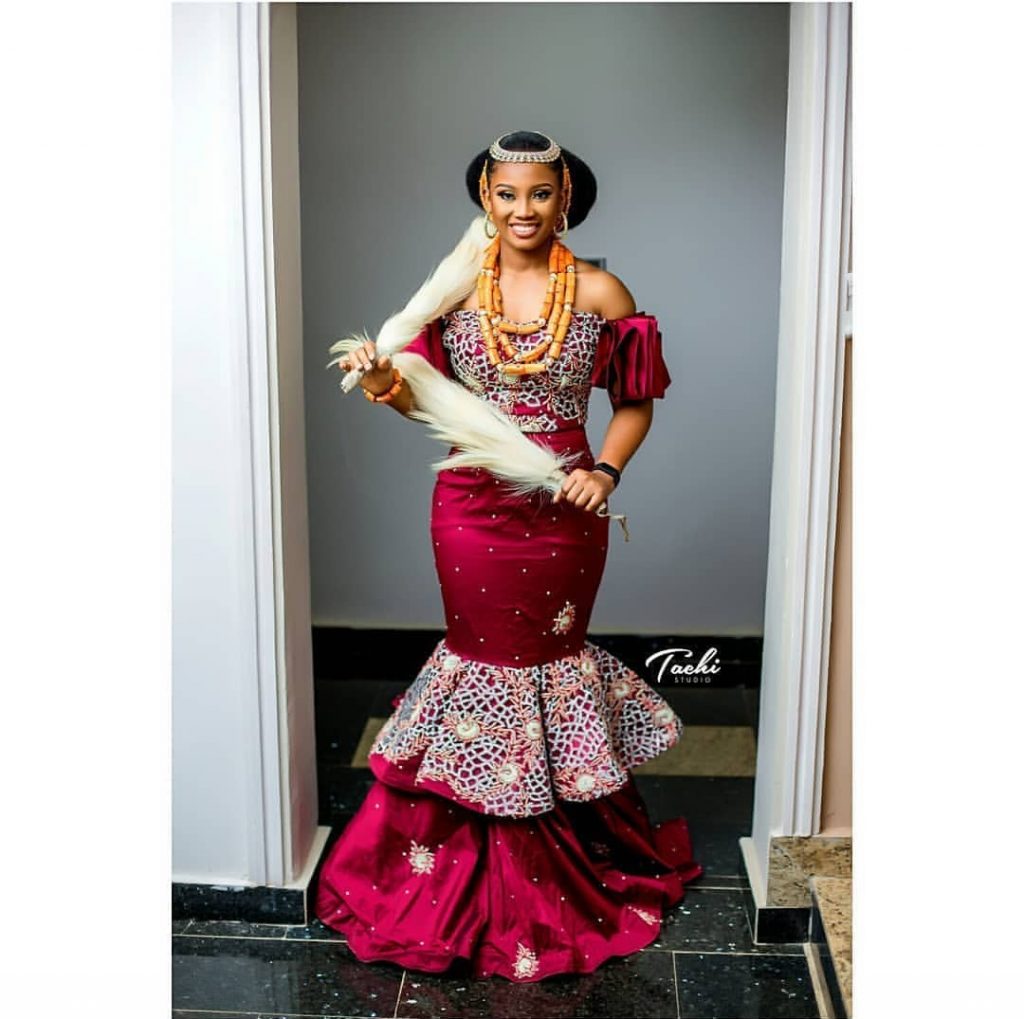 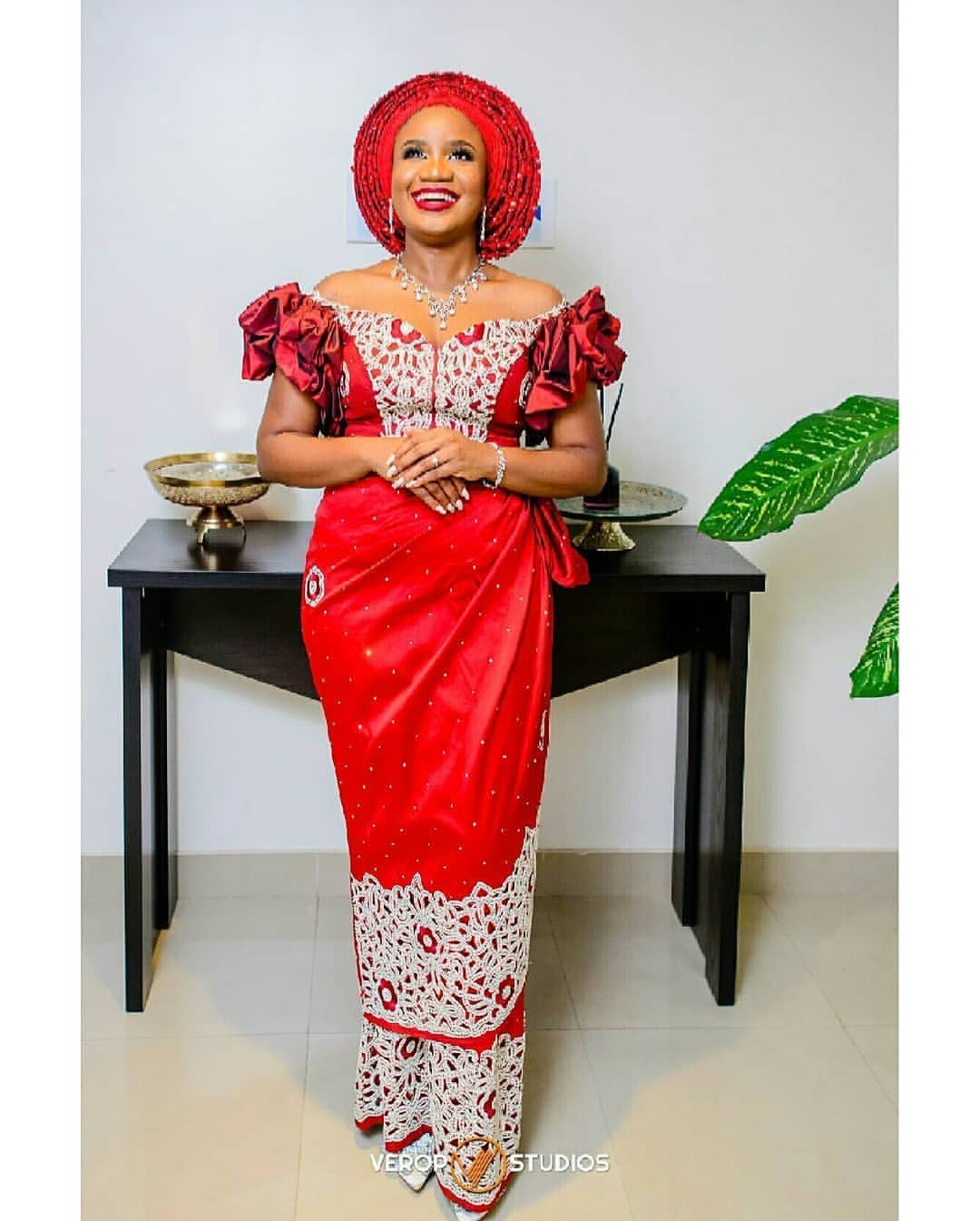 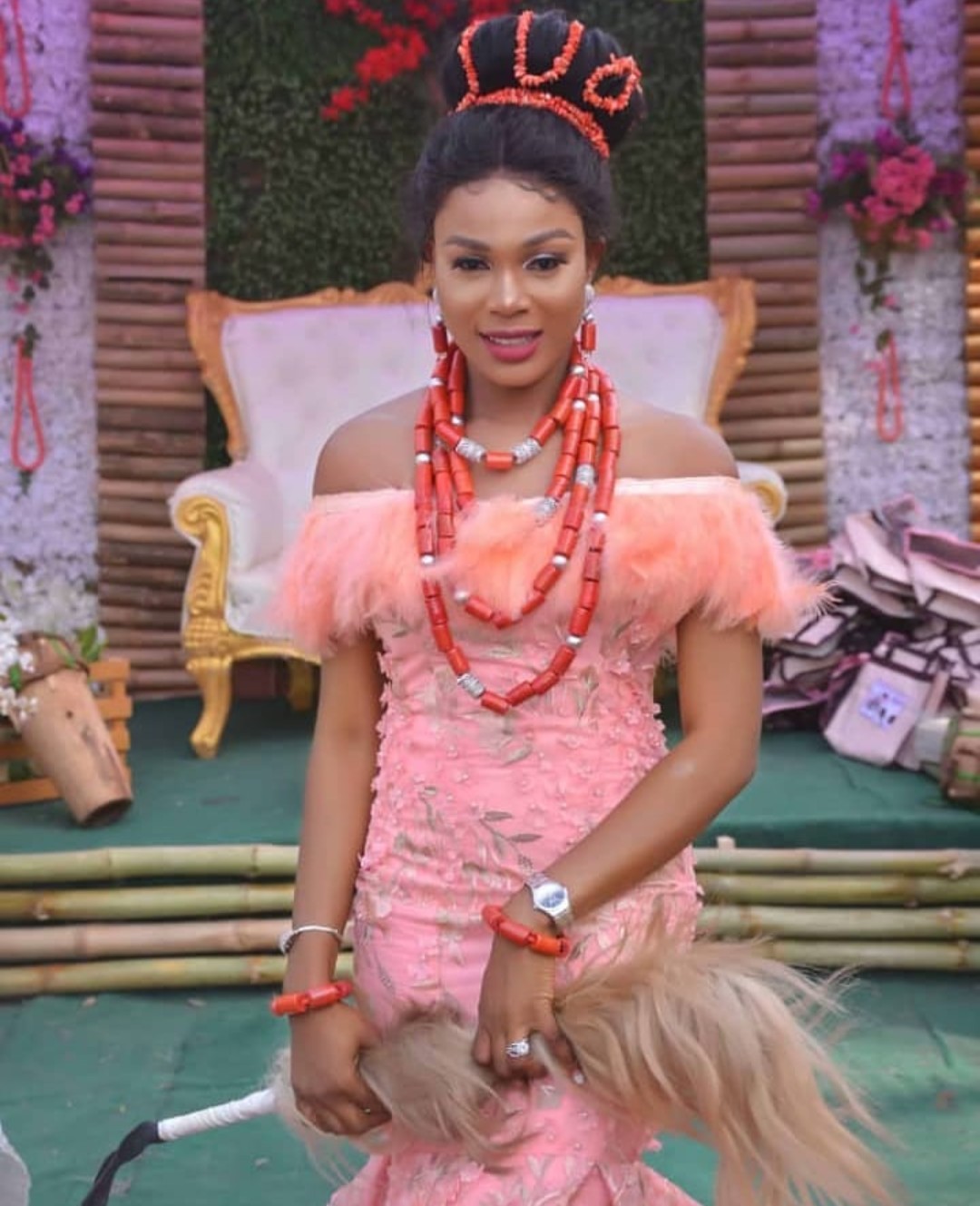 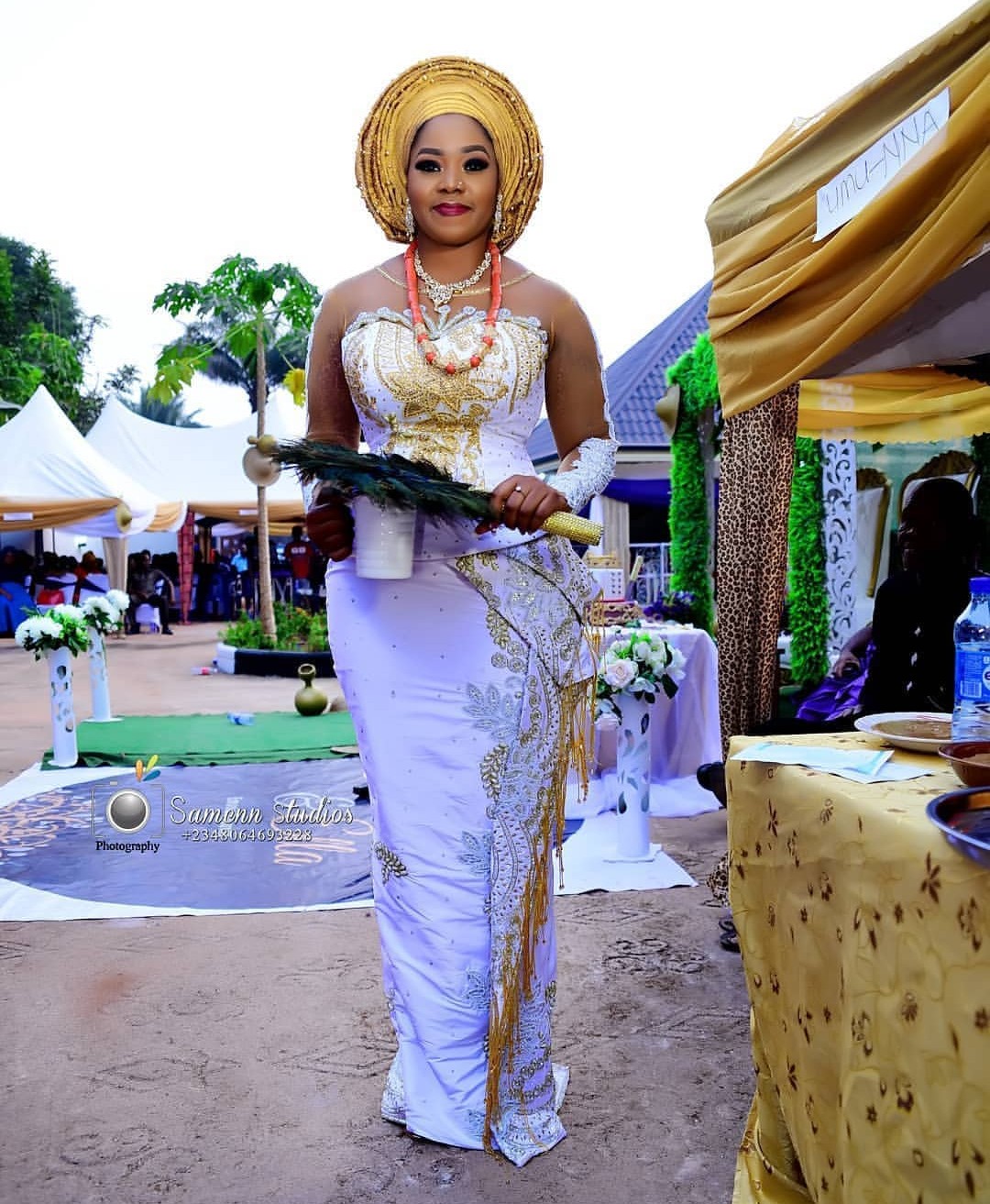 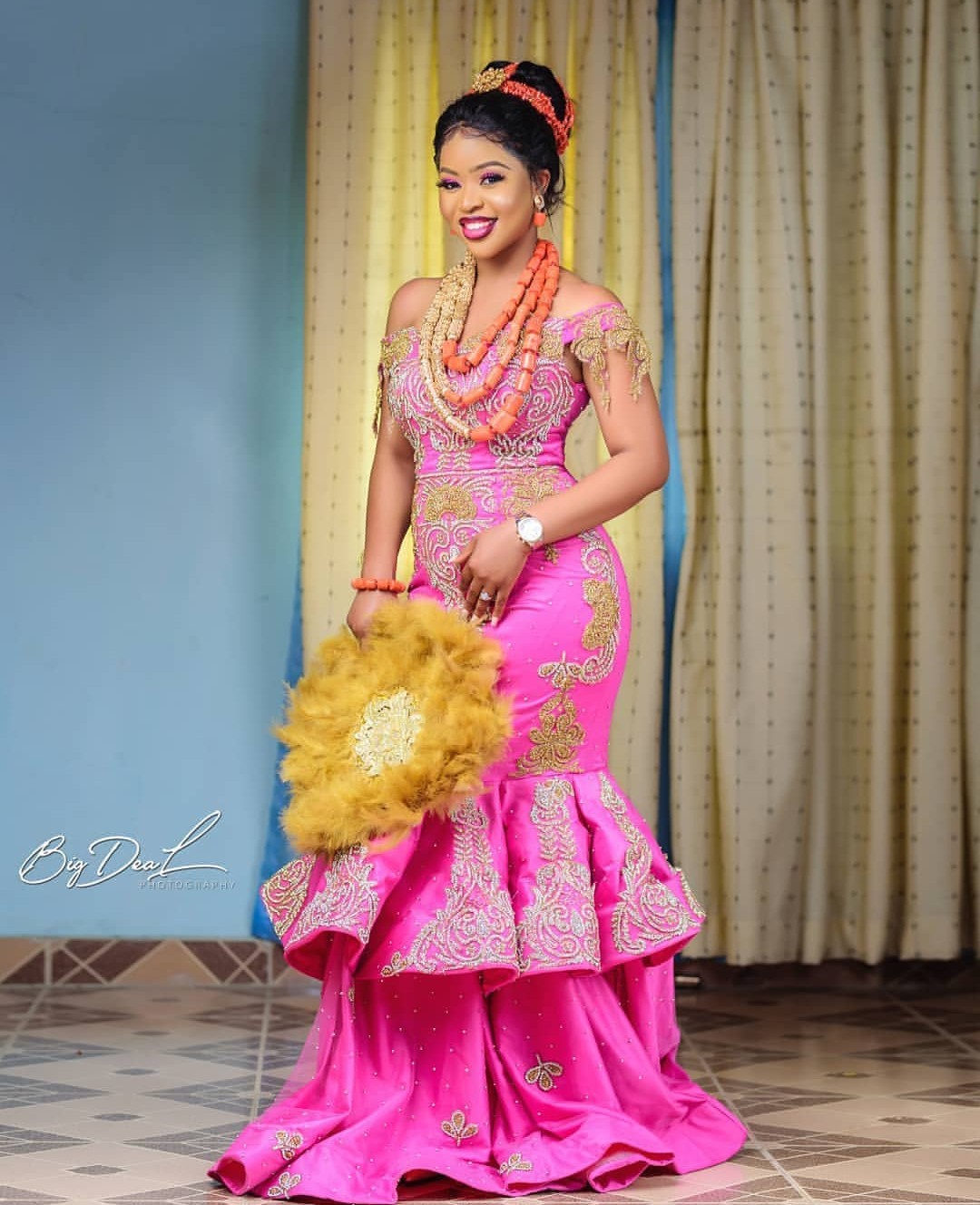 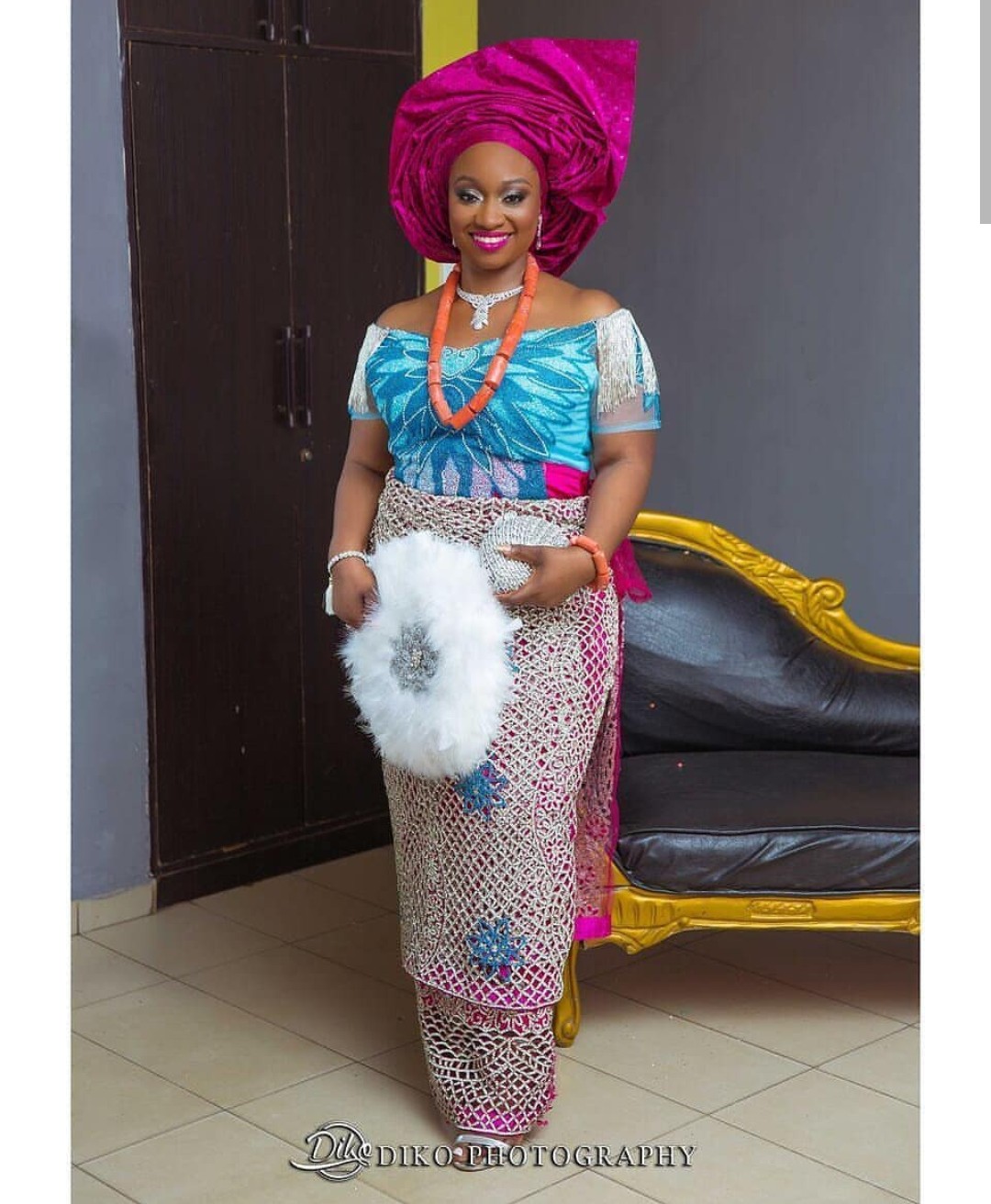 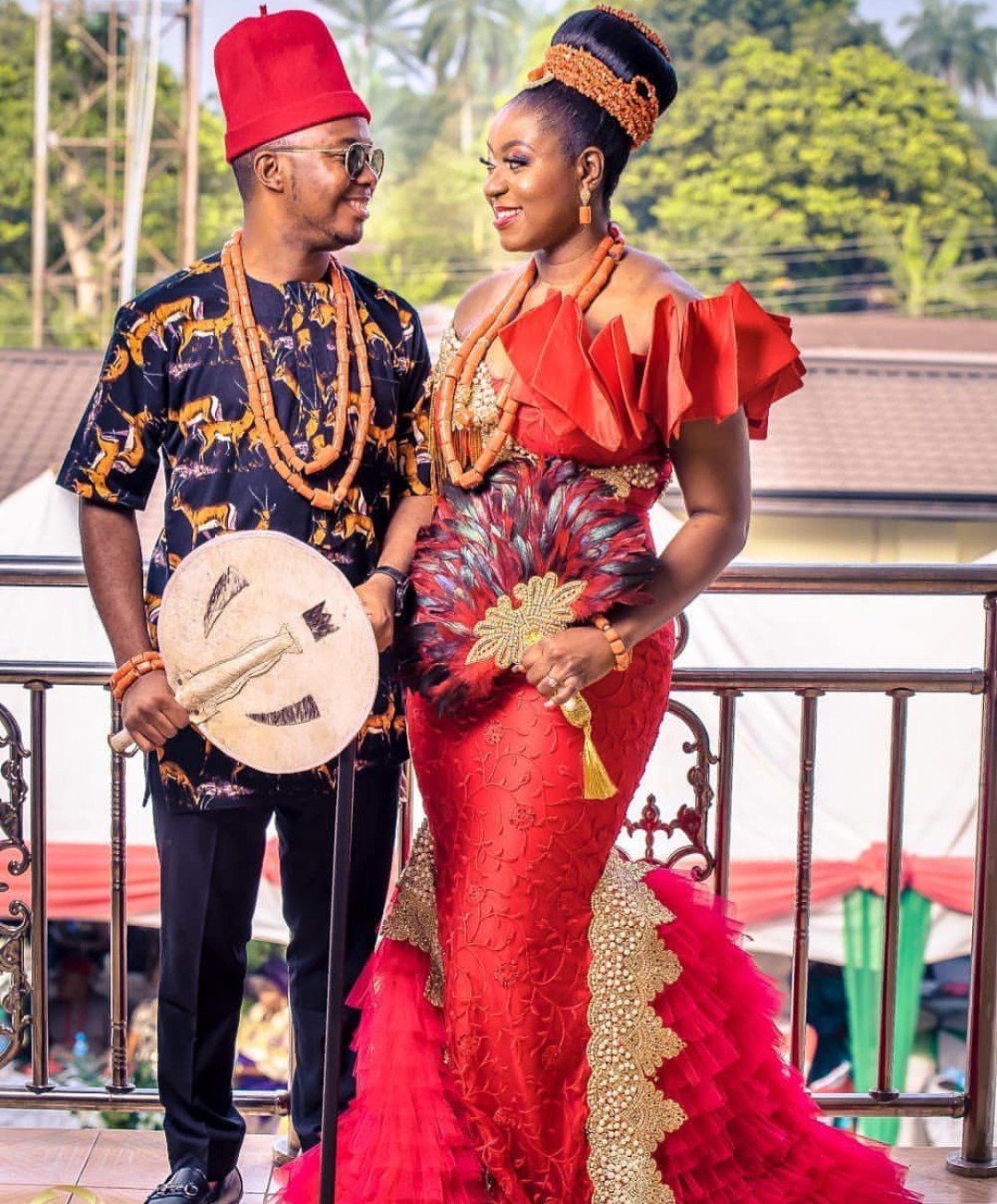 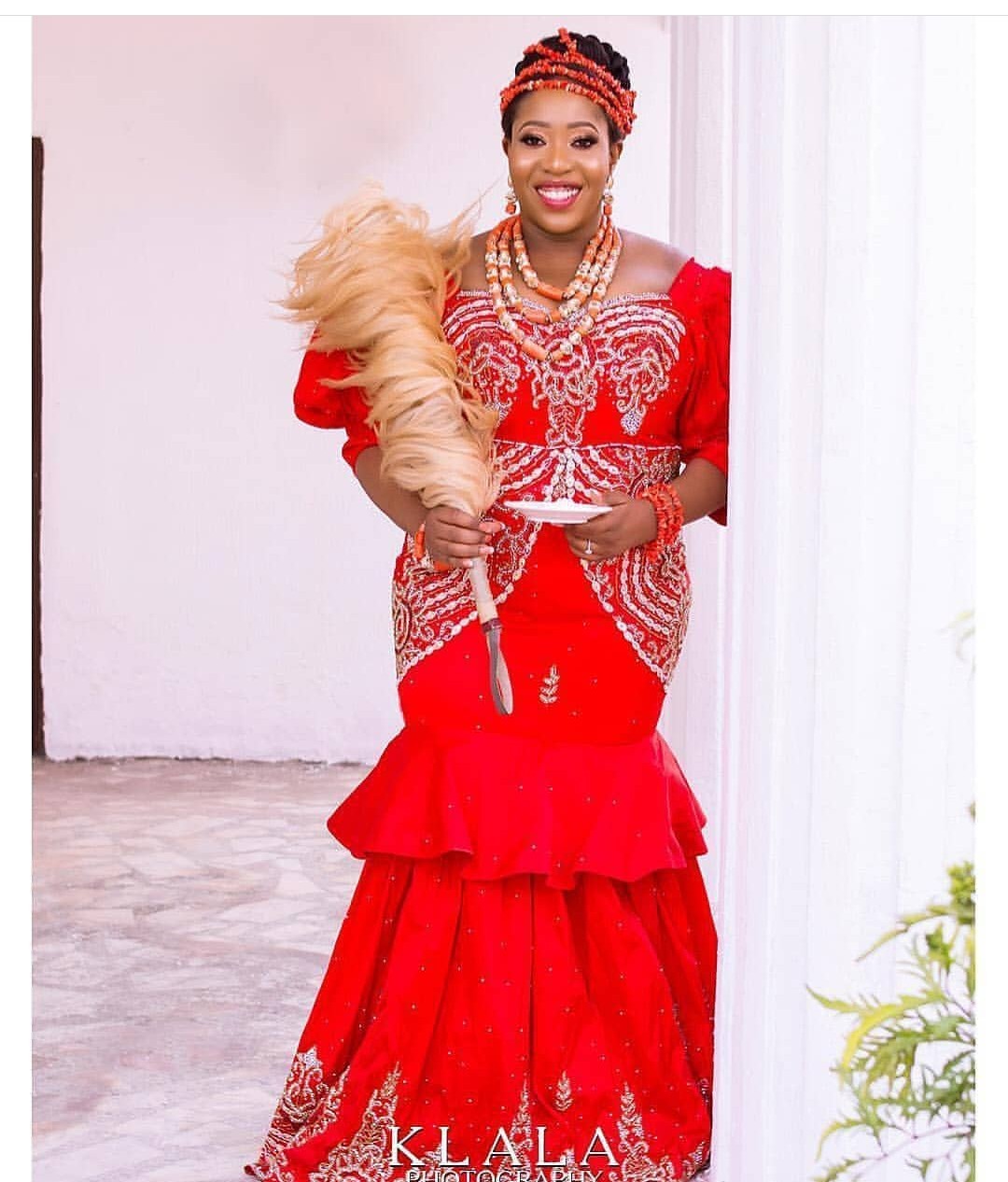 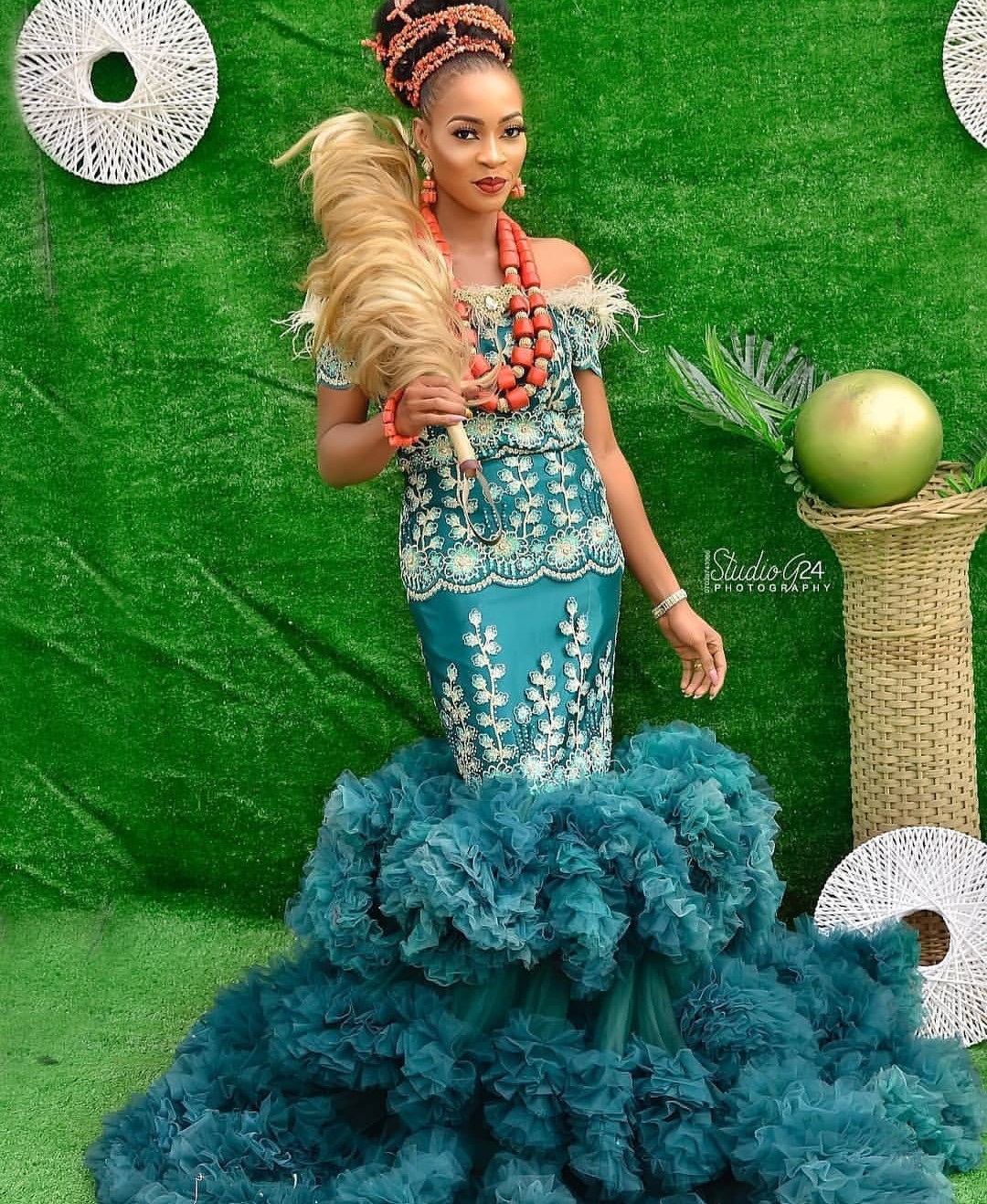 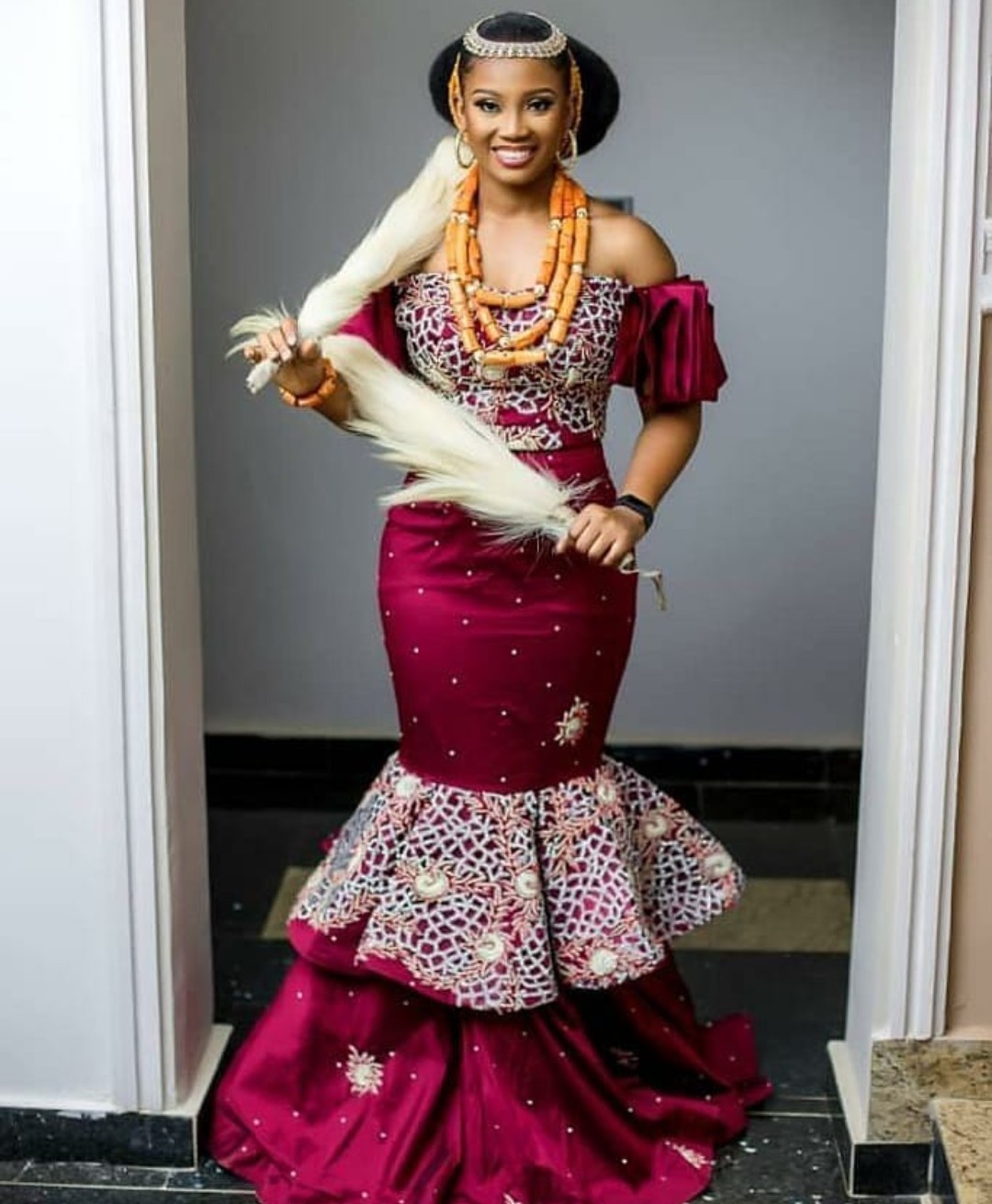 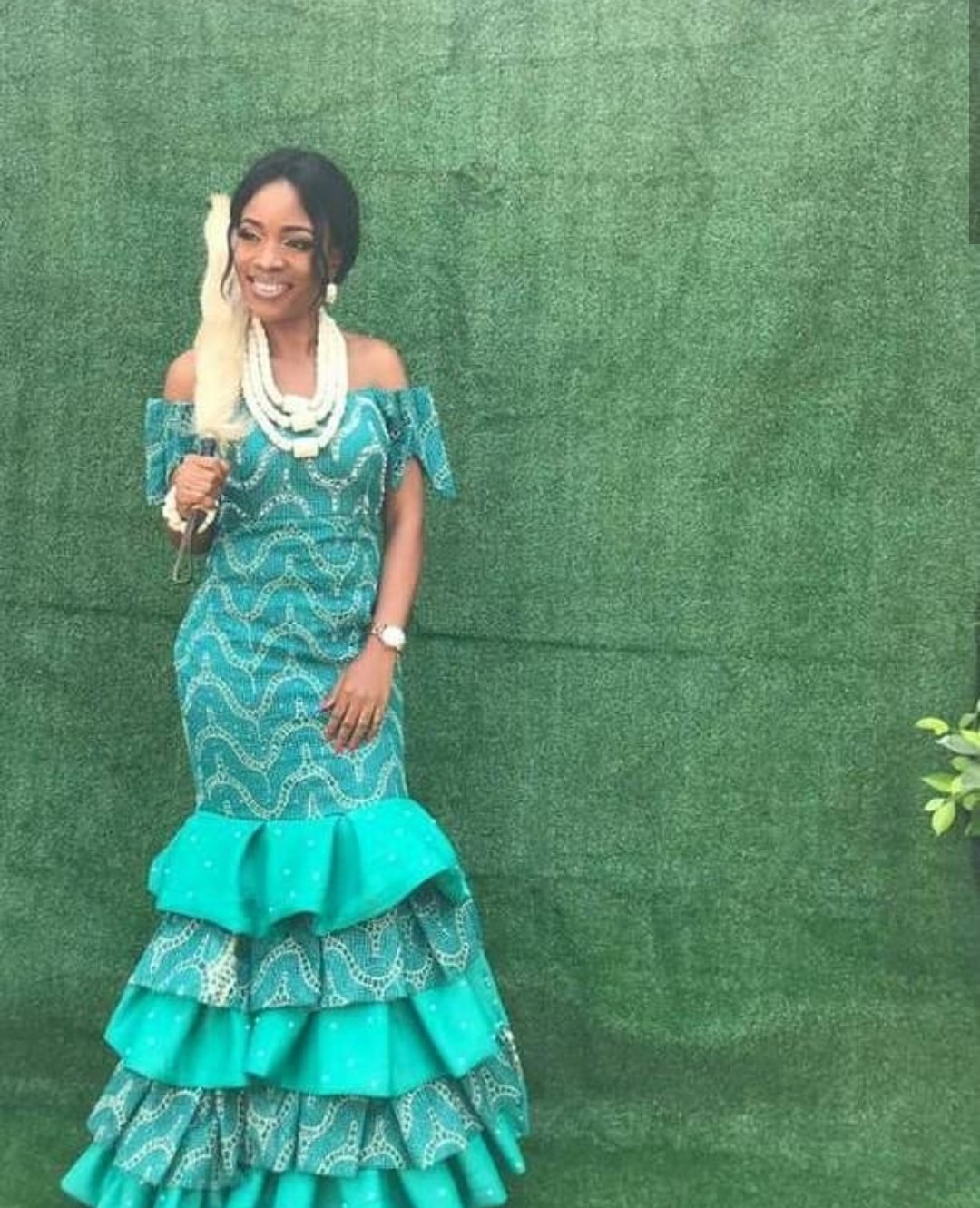 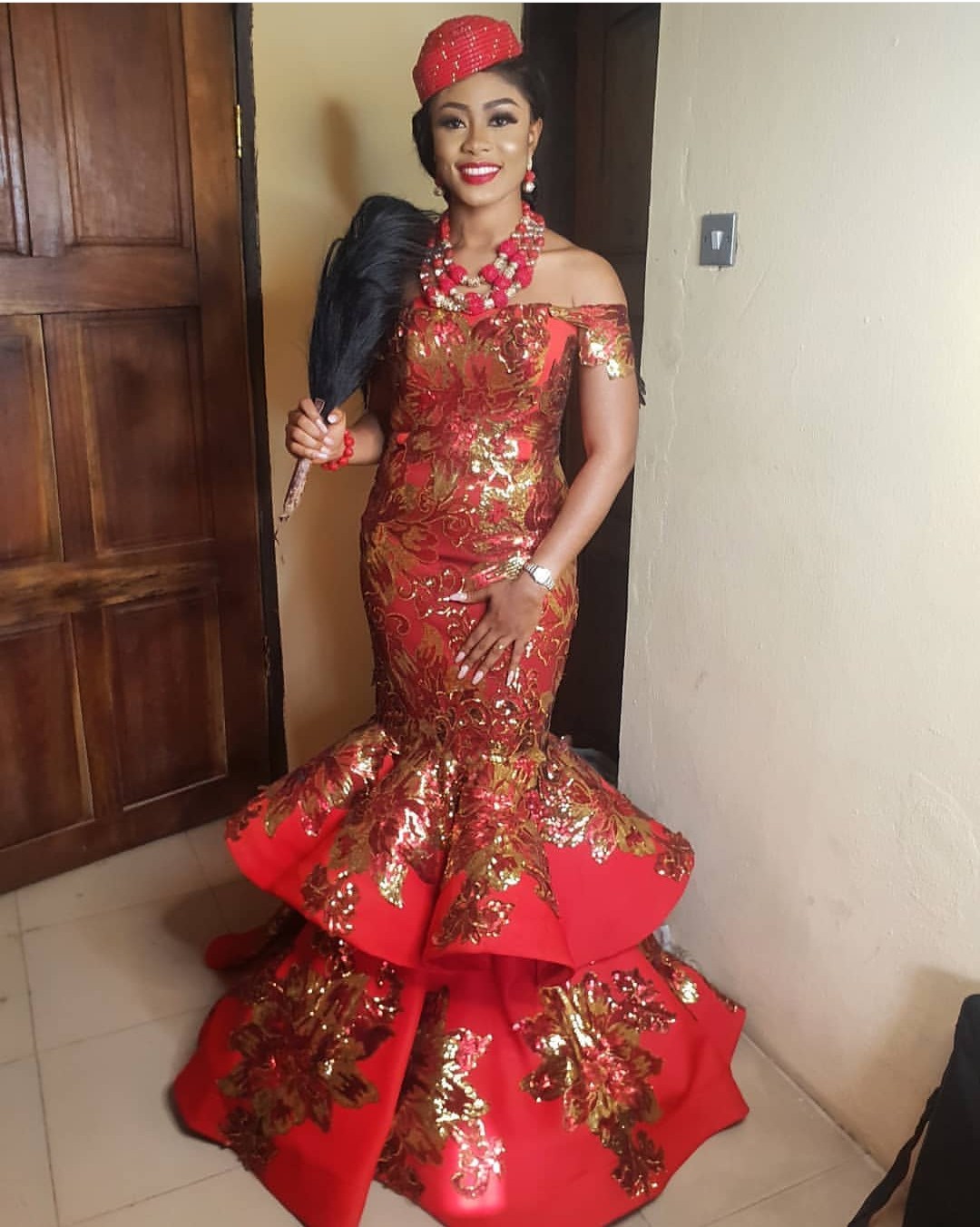 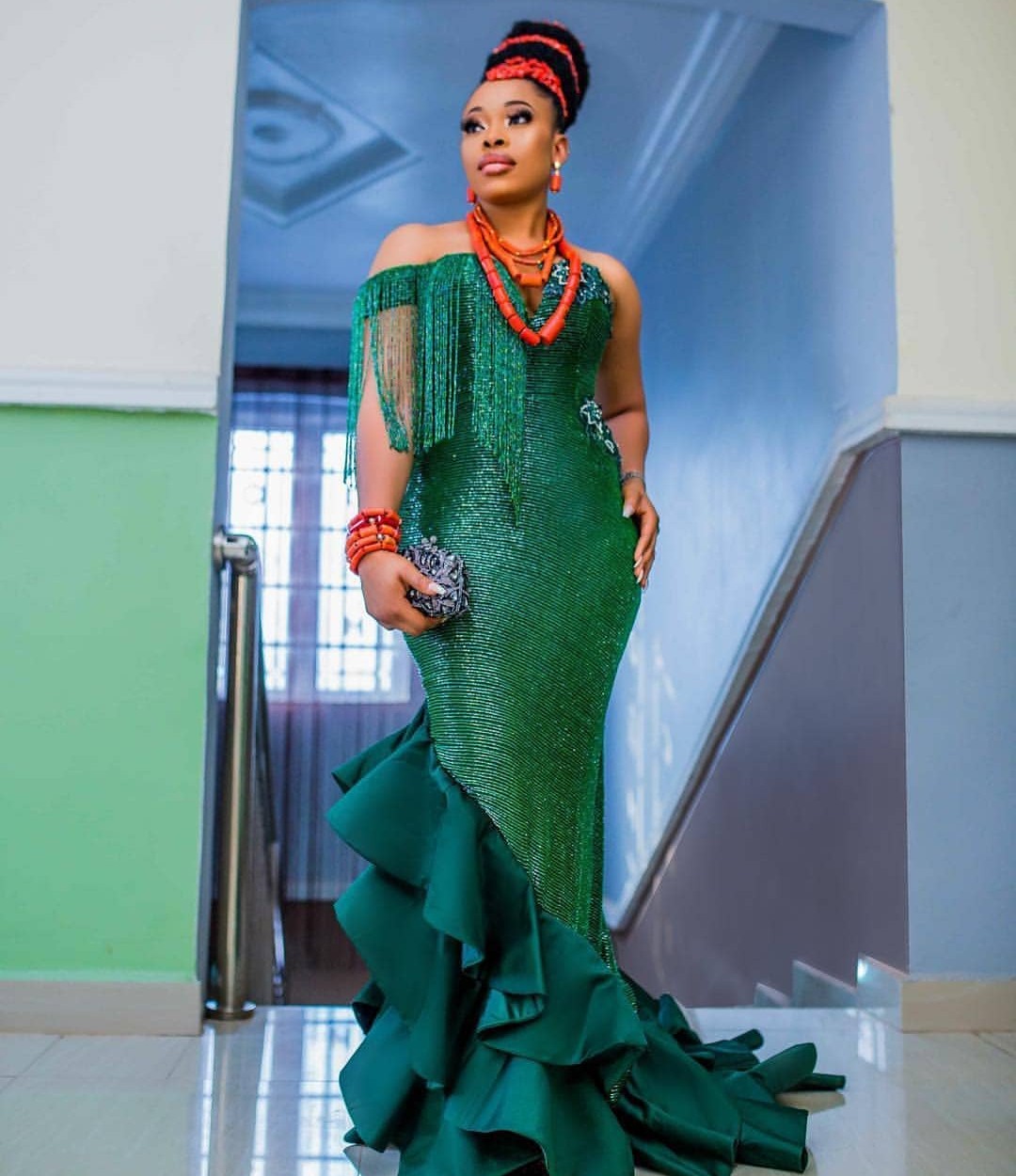 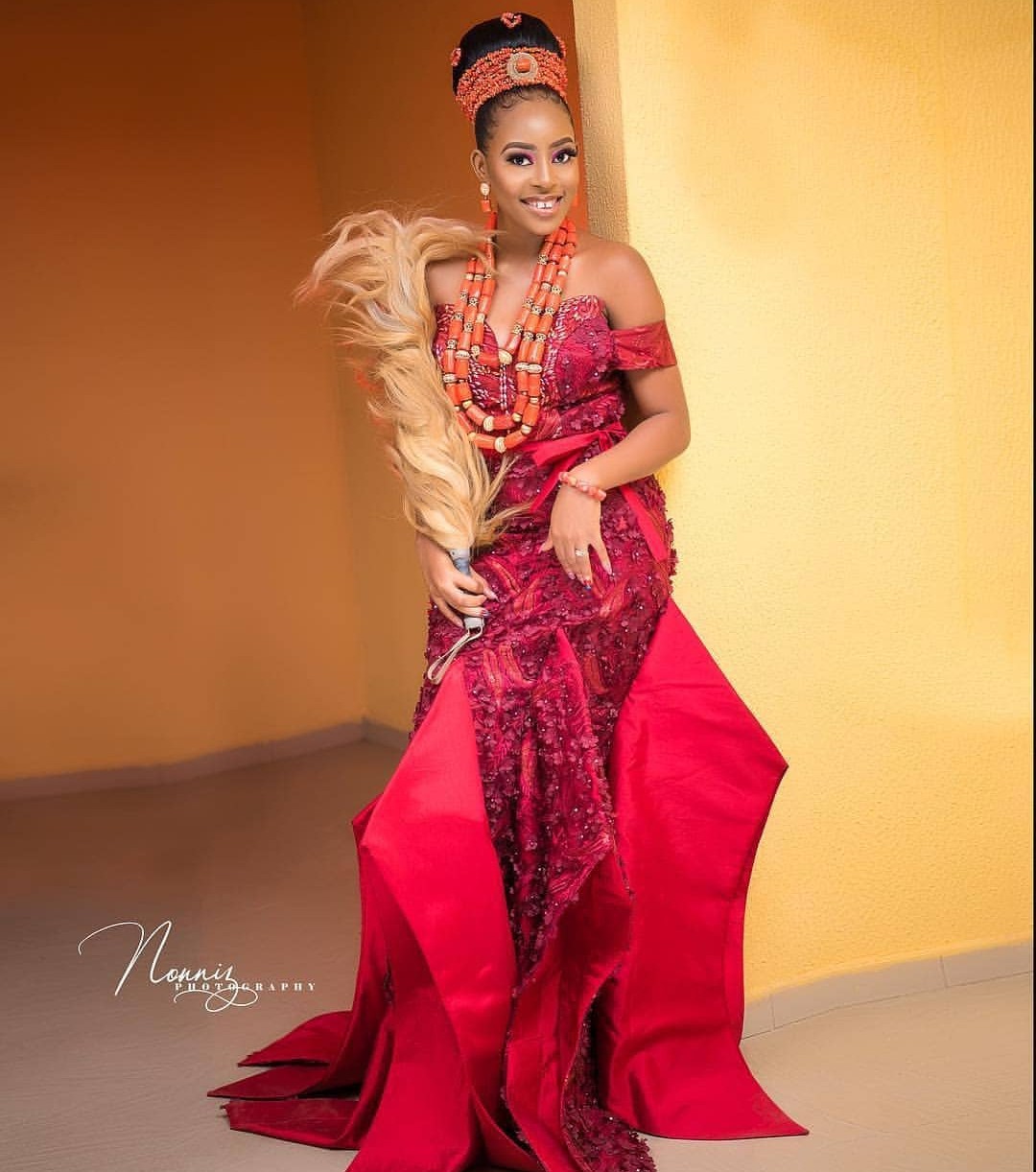 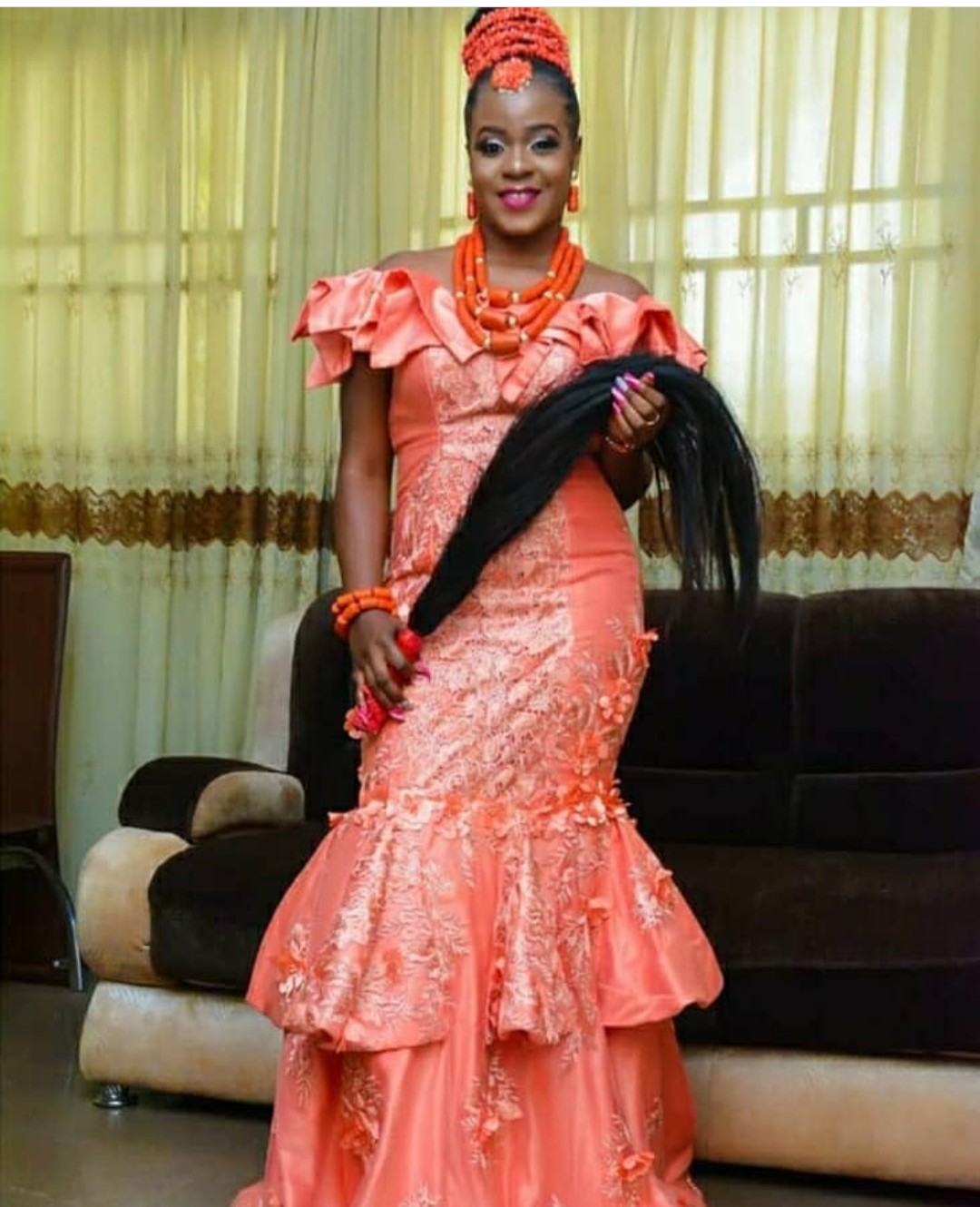 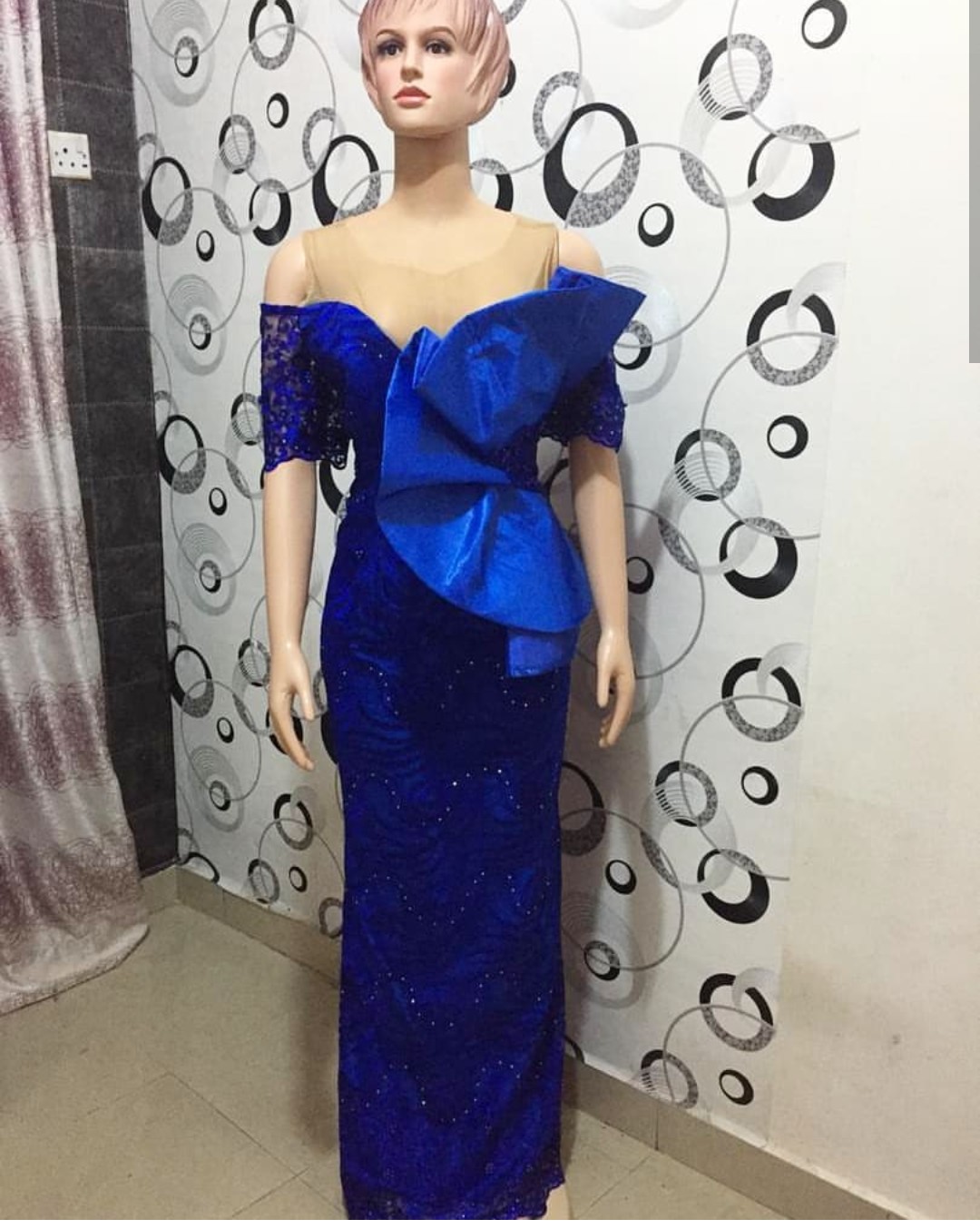 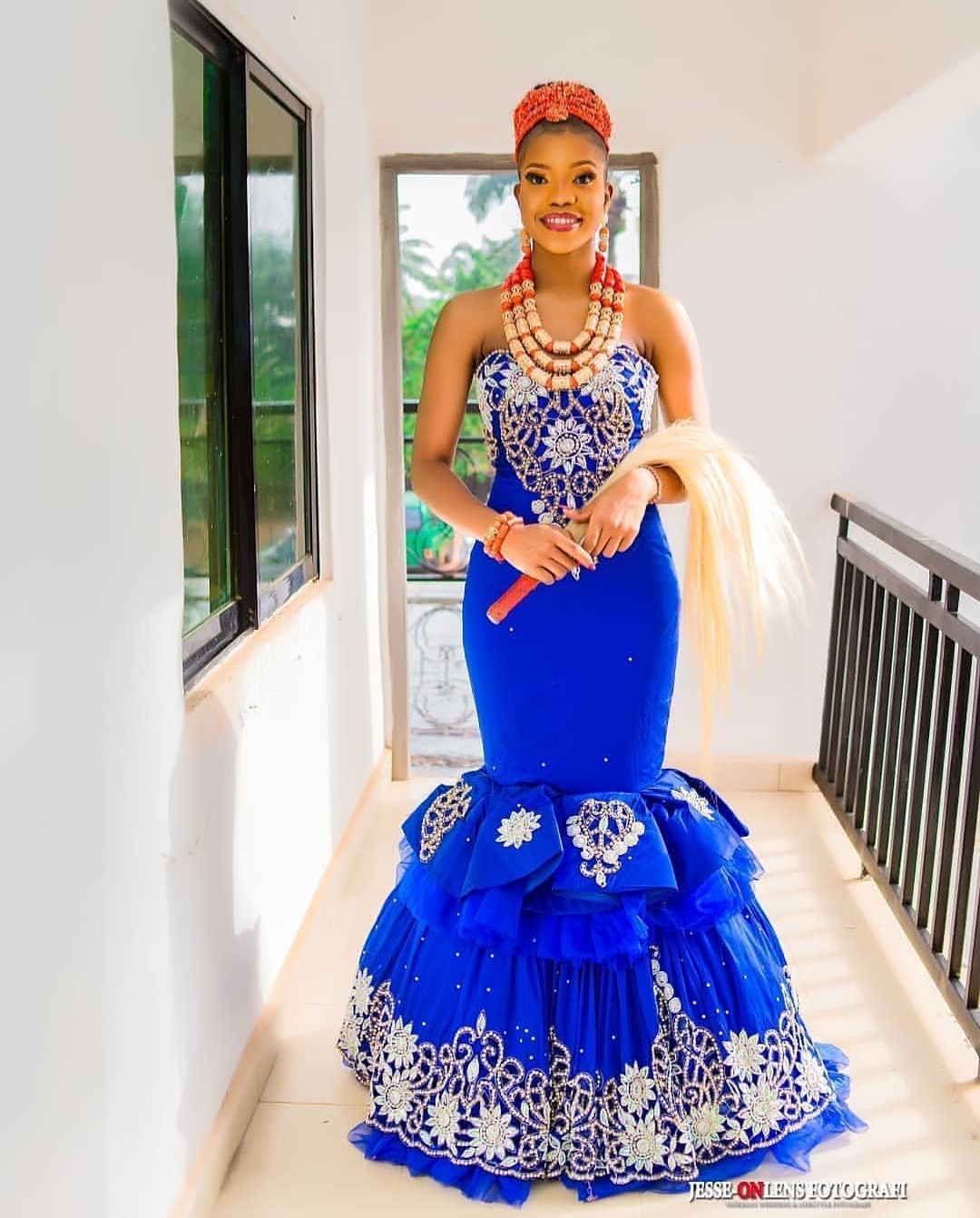